Home
|
Advocacy
|
Book review: Bike Nation – How cycling can save the world by Peter Walker

Bike Nation is an excellent, easy to read book that explains simply and clearly why bikes are the transport solution we need to solve a wide range of challenges

When I first became interested in cycling advocacy 4 to 5 years ago, it was surprisingly difficult to find a holistic explanation of how and why and what needed to be done to achieve mass cycling. I ended up spending countless hours on the Internet reading blogs and watching videos to build up some knowledge.

If Peter Walker’s Bike Nation had been out at that point I could have saved myself a lot of trouble as this one easy to read volume is a terrific introduction that covers all of the salient points.

With chapters covering health, infrastructure, how bikes improve local business, safety, campaigning and even the dreaded topic of helmets all discussed in clear easy to understand language and backed up with lots of references for further reading.

It’s the sort of book, best read with a highlighter pen as there lots of different quotes, facts and interviews that you’ll want to refer back to again and again.

If you’ve wondered about what cycle campaigners are banging on about, Bike Nation is an easy way to get a thorough overview and I highly recommend it to anyone interested in bikes, whether or not you’ve considered joining a campaign.

My view is that bikes are the only tool that can solve a lot of our urban problems – congestion, pollution, obesity, inactivity, road danger, whilst making our towns and cities more pleasant to live in. Of course I’ve written about that before here & here as examples. 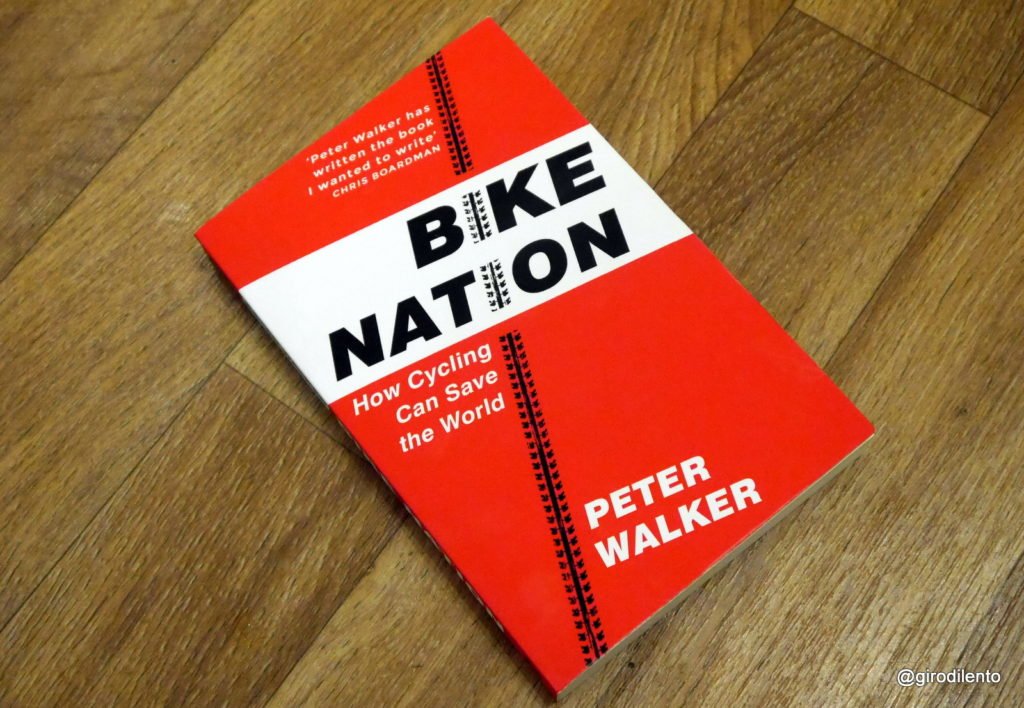 What’s great about Bike Nation to me is that as well as spelling out of the key reasons and rationale behind embracing mass cycling, it’s written in a way that shows that this isn’t a difficult change to make once the political will is there. As we know from watching the struggle campaigners face in trying to make the places they live better to live in, the status quo is very hard to shift. If we can get enough people with influence to read this book, hopefully it might get just a little bit easier.

If you’re involved in cycle campaigning, this book is an excellent introduction to new members of your group to help get them up to speed. It’s also a powerful read for transport planners, councillors, MPs, council officers and local influencers. Anyone with even a semi-open mind in making the town they live in work better for everyone (including drivers) will find this an illuminating read. I highly recommend this book to you.

I also think it’s a critical read for anyone in the bike industry as none of you are doing enough to make this happen … and you stand to benefit the most. If successful, we could see 30% of all UK journeys by bike – that’s a lot of business you’ve no chance of seeing without embracing and campaigning for mass cycling.

Once you’ve read bike nation, I predict that you’ll want to learn more. If that’s the case I’d recommend going on holiday to the Netherlands who are by far the world leaders at this stuff. I’ve taken my family on holiday to the Netherlands twice now and they’ve loved it and riding on Dutch cycle paths is a revelation – you’ll never look at cycling the same way again and in a good way.

Thanks for reading and you can order Peter Walker’s Bike Nation here and support this site at the same time. 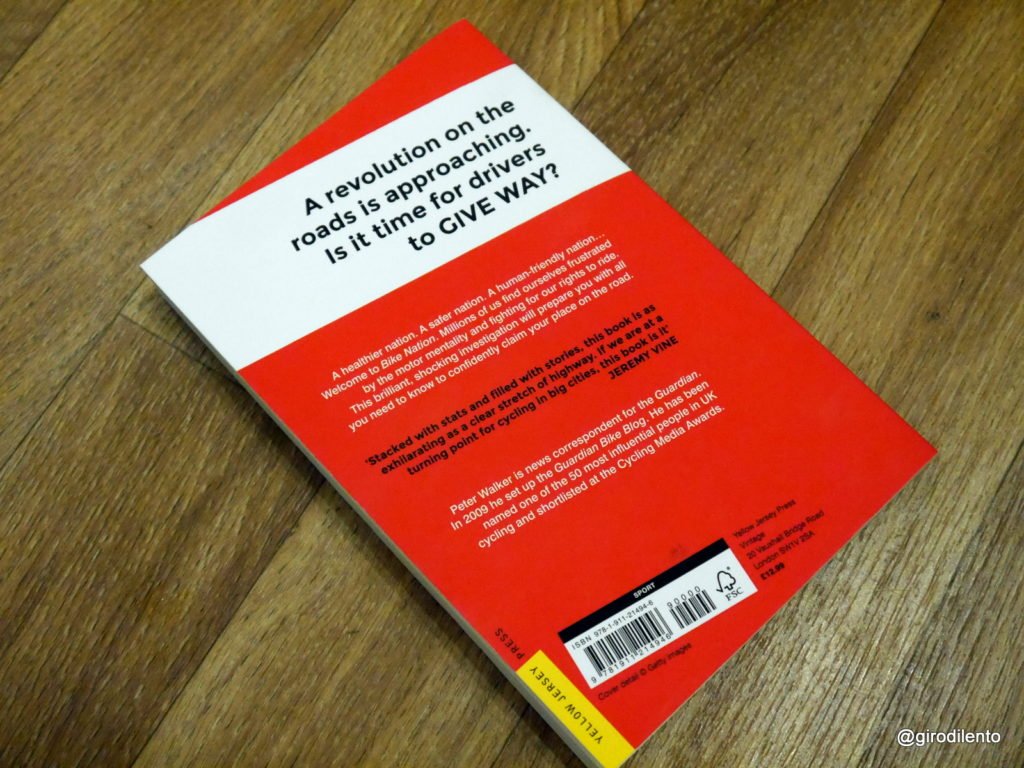