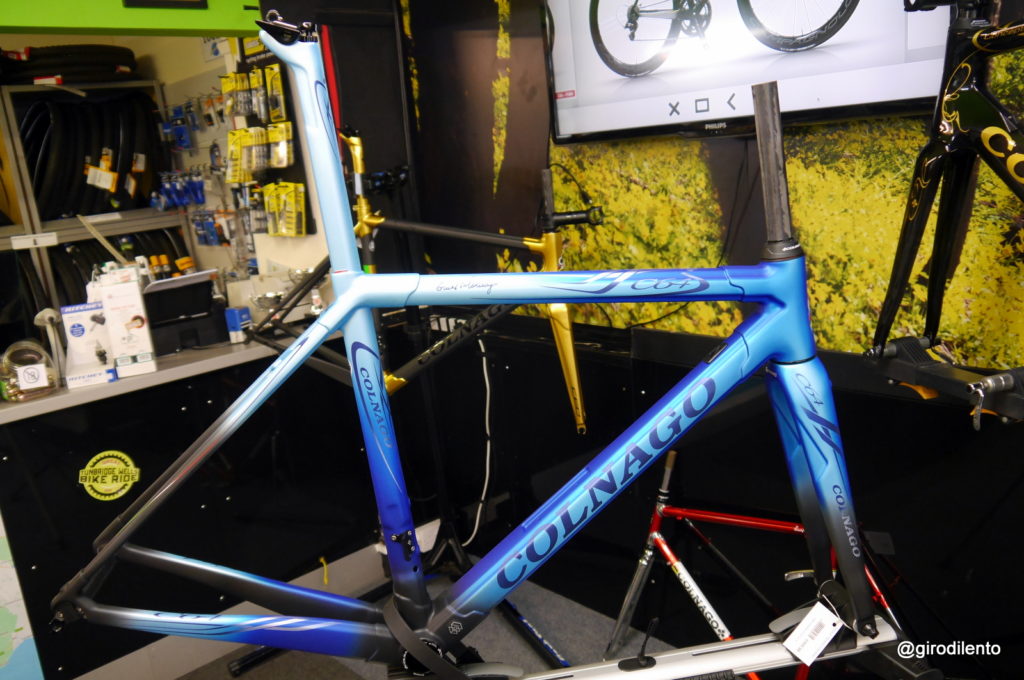 Today on Ernesto’s birthday, Colnago have officially launched the latest iteration of their range-topping C series – the Colnago C64. The C64 denotes the fact that the Colnago company has been in business for 64 years and comes to market 4 years after the C60 was launched and it takes this much loved product line to the next level in it’s evolution. 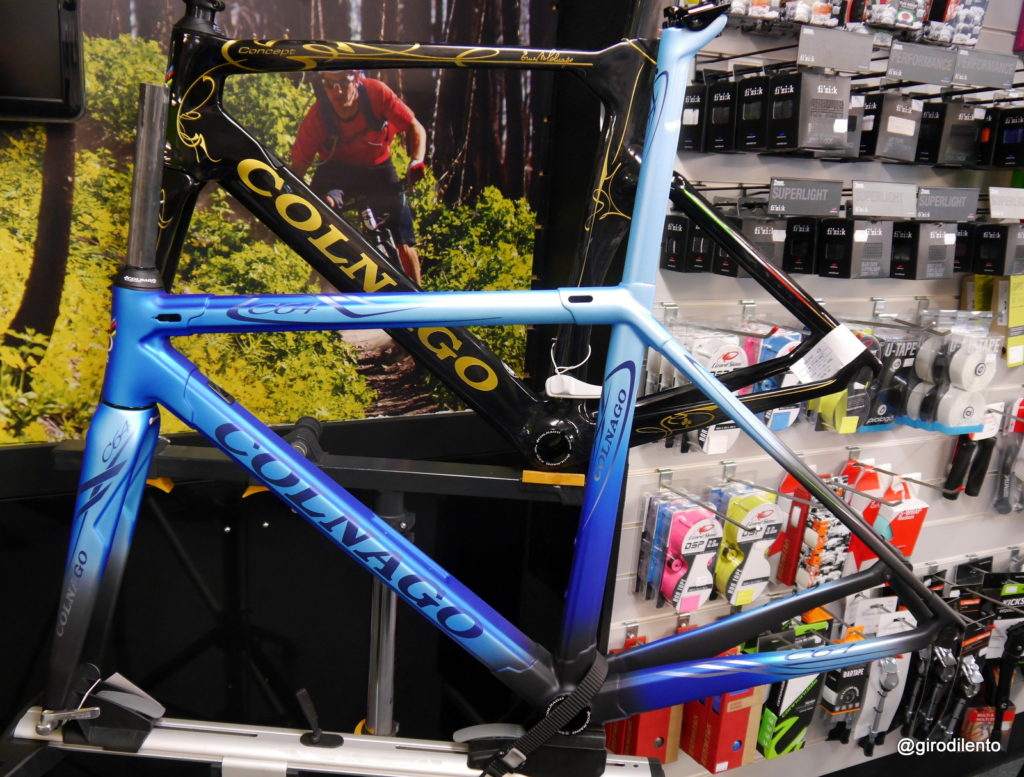 Colnago have carefully created the launch for the new bike with key journalists being flown out to Lanzarote a couple of days ago, whilst launch stock has arrived with retailers around the world including here in the UK, so that you can buy one today at the launch. I only had to make a 10 minute walk to my local bike shop (Wildside Cycles) to see the C64 in person today. I arrived at the shop with my camera and my notepad and here’s what I’ve learnt about the new Colnago C64. 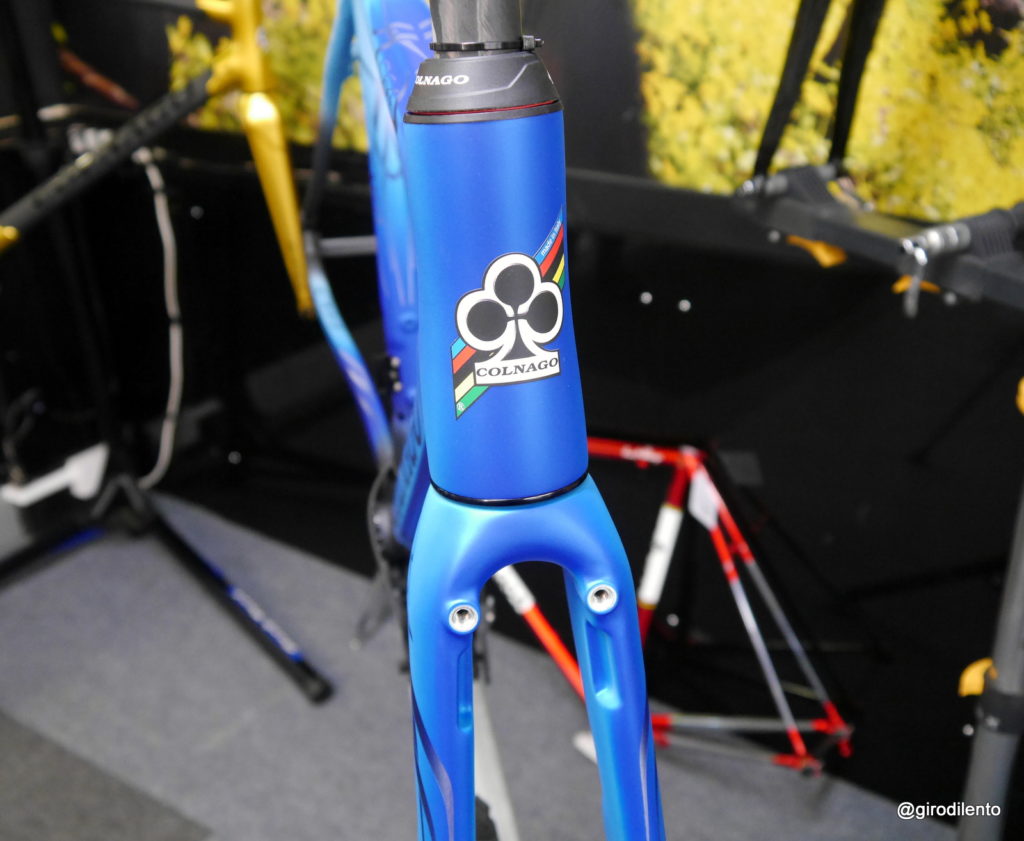 The C64 will be made in both caliper and disc versions but it’s only the caliper braked version that’s available today at launch. According to Colnago it’s been in development for 4 years from the day after the C60 launched and it brings a range of changes that will help keep this top of the range on trend. Production on the C60 has now stopped and switched over to the C64 in Cambiago and yes, this new model is still made in the Colnago factory in Italy. 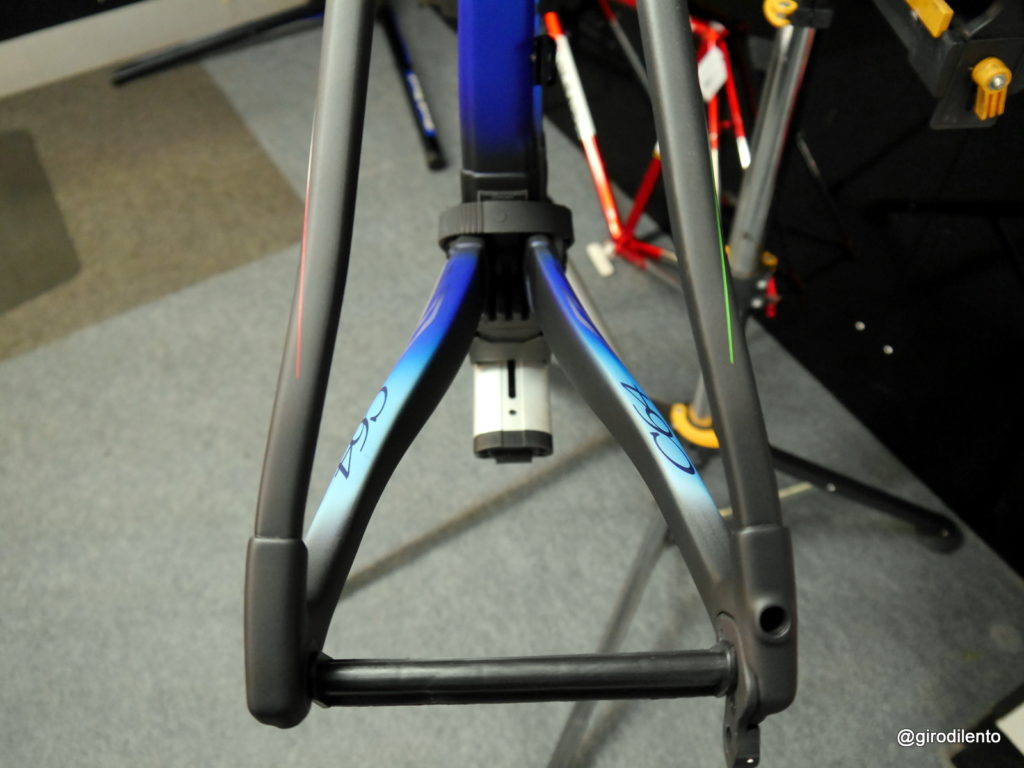 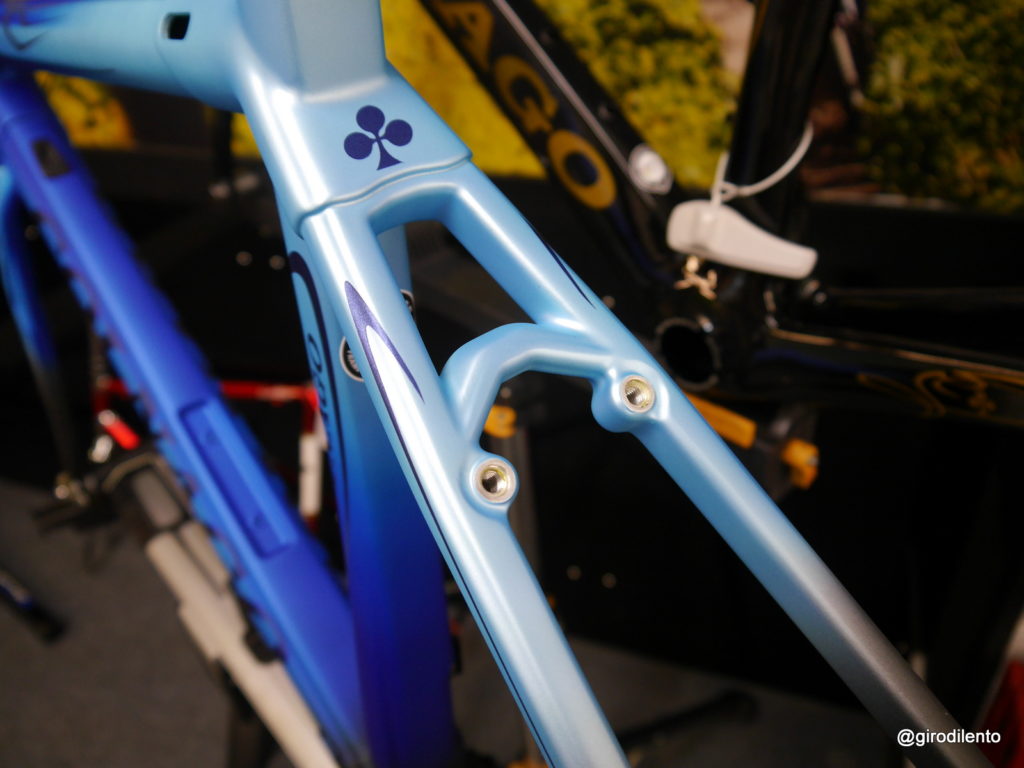 The rim brake frames are available now at UK price of £4,099 for the frameset including the seatpost,frame, fork and headset for the four standard colours. For the art deco frameset’s it’s an extra £400 due to the extra time and effort in producing those paint finishes. 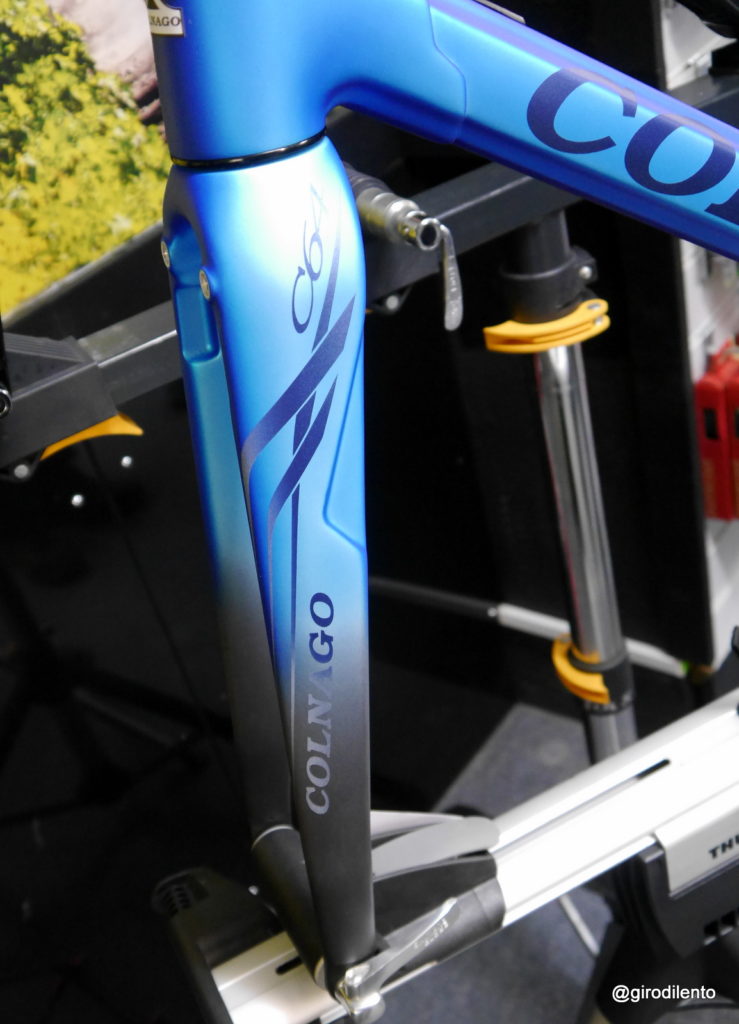 Overall I think the C64 looks like a more modern bike and I like the look of the work that’s been done on streamlining the various sections. The new fork looks good to me and it’s great to see bigger clearances. I expect a C64 with 28mm tyres would be a fantastic ride. I like how the lug at the seatclamp is now the whole seat tube. Also the new Asymetric chainstays look good and have the carbon dropouts built in. Overall they look to build into a cleaner yet probably simpler to make product. 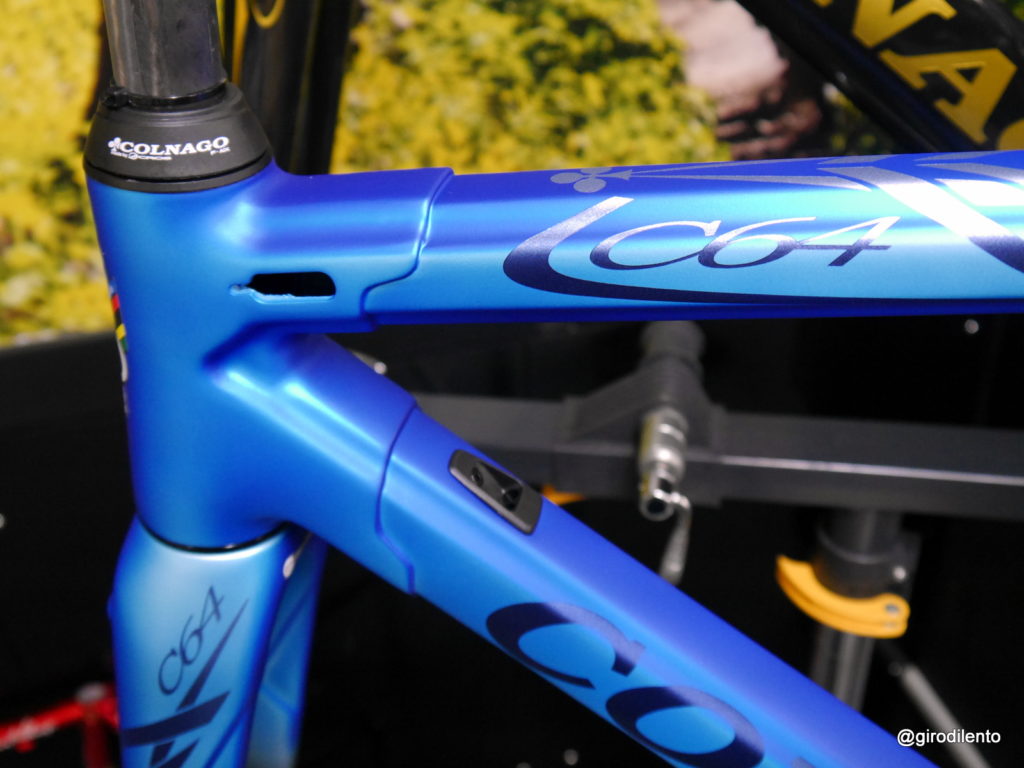 Colnago say the C64 is stiffer, lighter and just as comfortable as ever. Colnago’s C series are a classic range of bikes and the C64 brings them up to date again for the next few years. It looks like a clever and well considered evolution of an already great product. 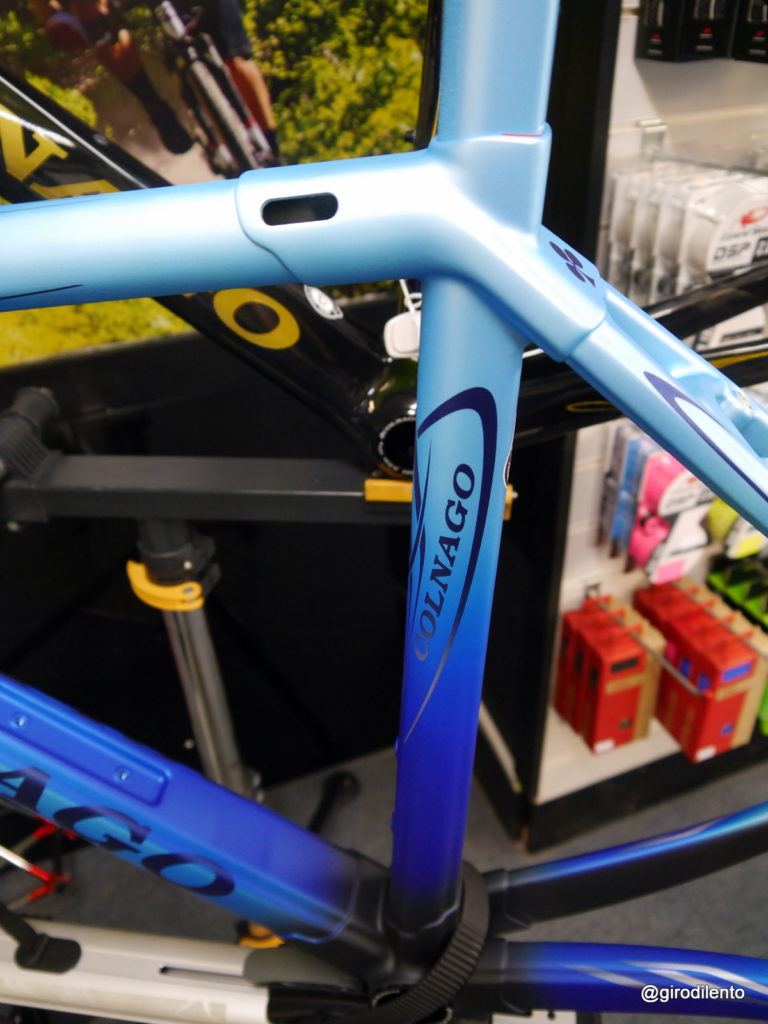 You can find out more here: http://www.colnago.com/en/c64/ 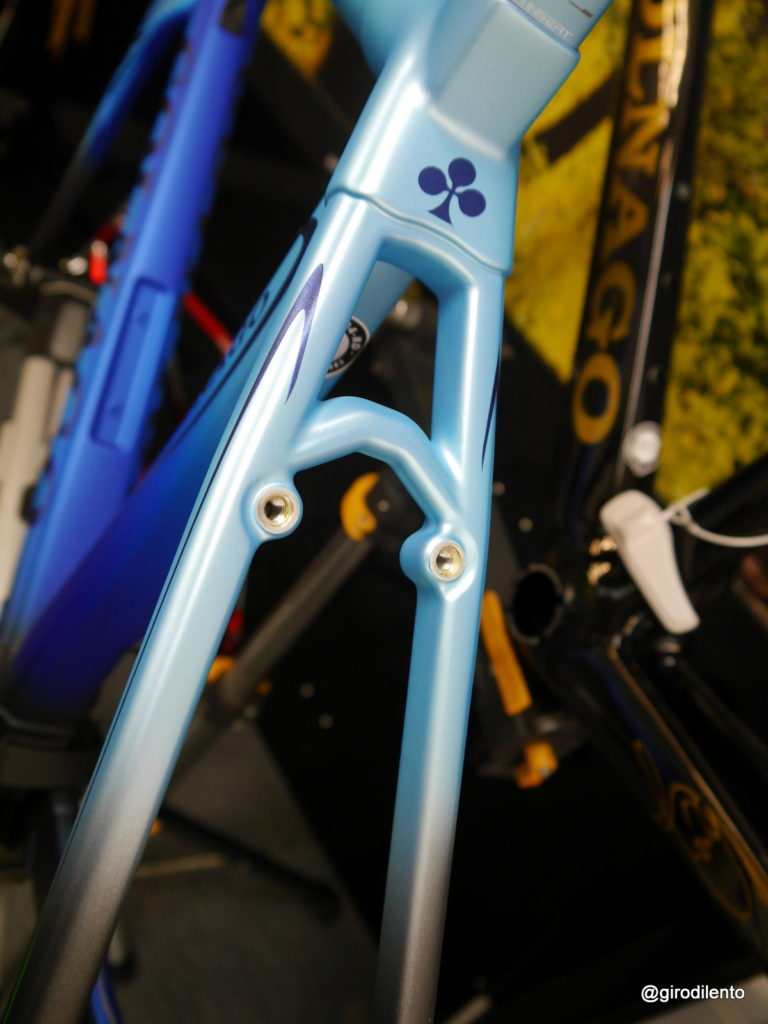 Here’s a image of both the C64 and C60 to see some of the differences mentioned above: 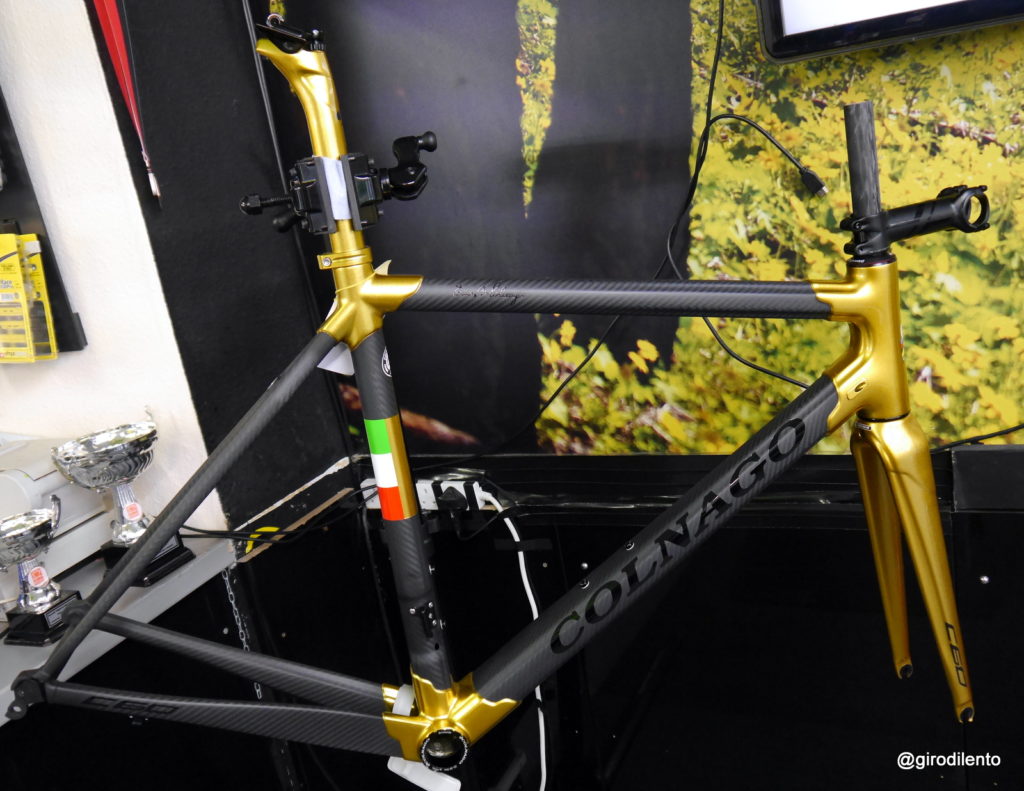