One of the most inspiring cycling stories of the last year for me, has been the story of what was Team KGF but is now the Huub Wattbike Test Team.

It’s the story of Dan Bigham, Jacob Tipper, Jonny Wale, Harry Tanfield & more recently John Archibald as they took on the team pursuit discipline with their own strategy and approach.

In doing so they went up against British Cycling and ultimately many other national teams and they’ve had amazing success, which I suspect will continue now that they have new sponsors behind them, new bikes and a range of other developments about to launch. 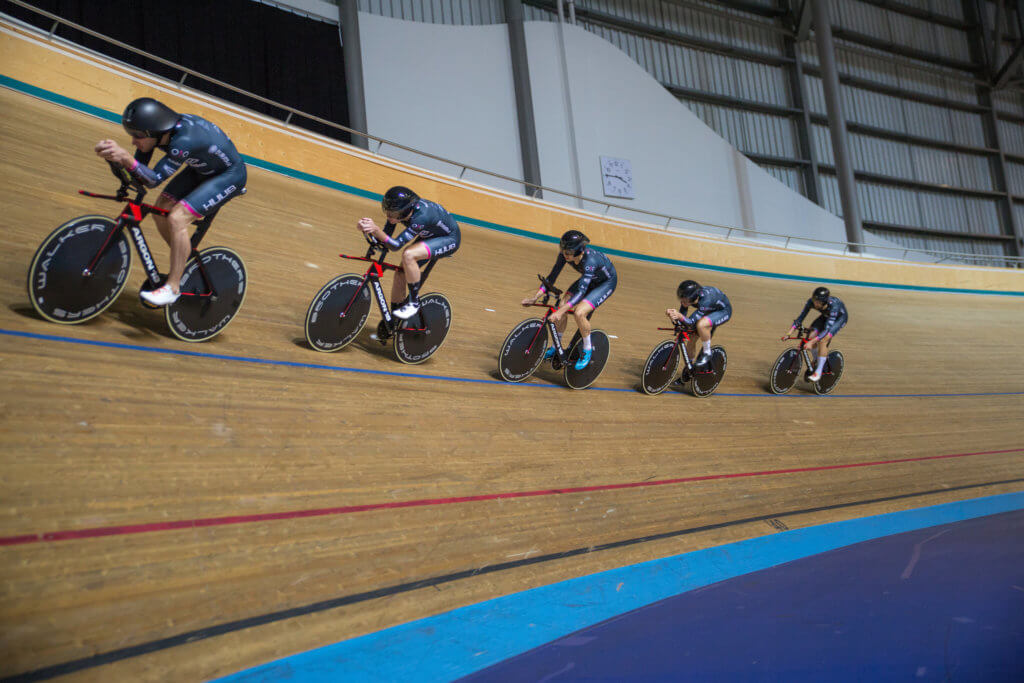 I’ve been lucky enough to meet the team a couple of times in the last 6 months, one of the companies I work with in my day job is called Durata and the owner, John McGee, (who is also a cyclist) had spotted the team’s giant killing performances and said to us, he’d like to help them. So we got in touch with Dan traveled to Derby Velodrome to meet them and ultimately Durata has become one of the team’s sponsors for this season.

Durata weren’t the only ones who were watching, interestingly Chris Boardman was one of the other people taking a closer look and he was looking at how they were approaching the Pursuit, particularly, how they were doing it differently. The lightbulb obviously switched on for Chris and he got in touch and from there other companies also joined the team including Wattbike and Triathlon clothing specialist Huub – who are also from Derby.

At the recent launch, the team premiered the documentary of the journey they’ve been on to today. Made solely by James Poole as he shadowed the team for the last year, it’s an inspiring, raw and surprisingly emotional watch. For me having met the riders a couple of times and having been hugely impressed by them, it was a fantastic watch. 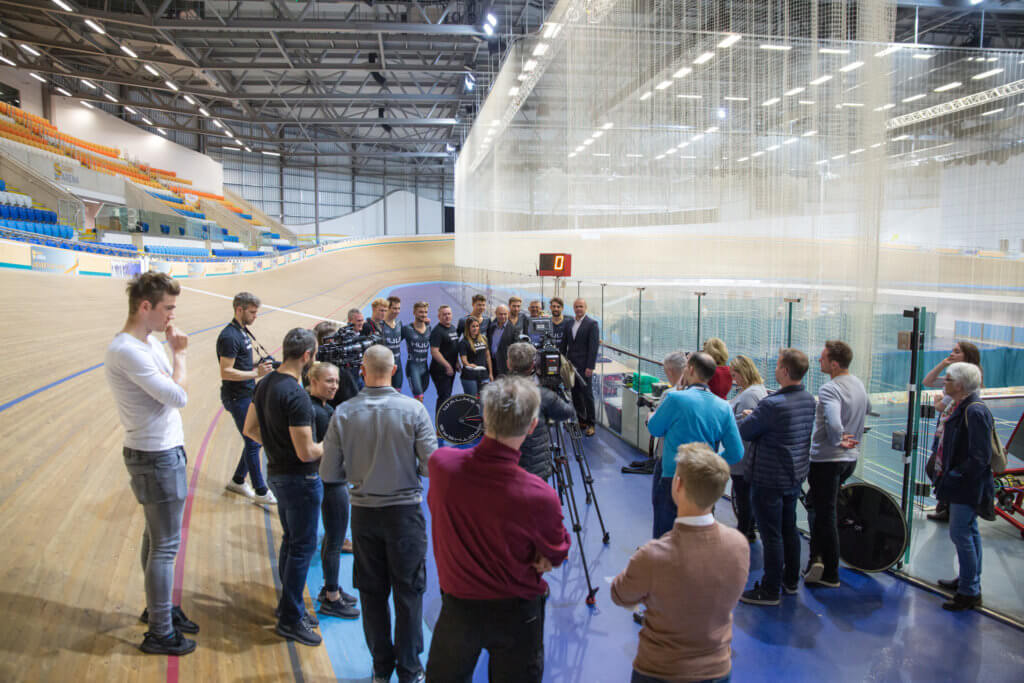 It’s been released on Vimeo by James Poole and you can watch it here – you’ll be glad you did it’s fantastic viewing. Enjoy and you can keep up with the team on social media or via their website: https://huubwattbike.com/

Note there is some swearing in the film, if you’re watching with your kids