In case you missed it, Garmin recently announced a new generation of their Vector pedal based power meters. The new Vector 3 pedals look as though they could be the perfect power meter for those of us with multiple bikes.

There are some key developments and changes which make the Vector 3 a much easier product to use and live with compared to the earlier versions.

The Vector 3 no longer has the external pod, the entire pedal has been redesigned and now is fully self contained in a what’s a more attractive (and lighter) design. Another key change is that you also no longer have to torque the pedals to a specific tightness – just put them on your bike, connect to you GPS/Computer or other device and off you go. 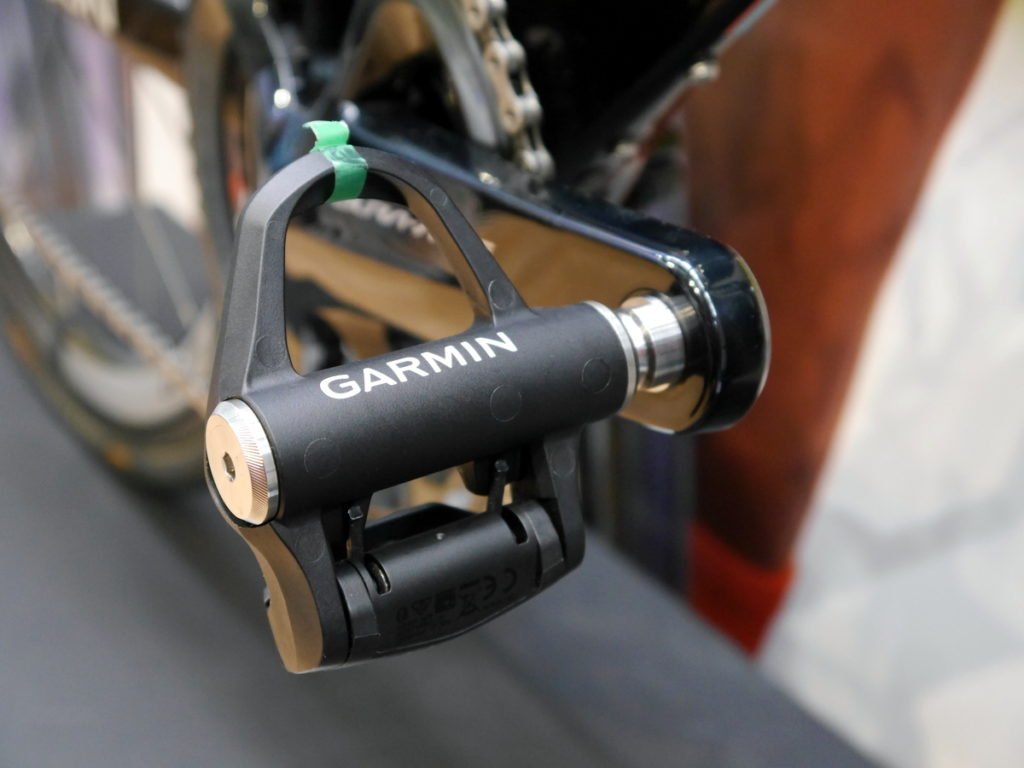 As someone who has more than one bike and regular switches from one bike to another – a pedal based Power Meter like the Vector 3 is probably the optimal choice. It’s easy to switch, boasts good accuracy and you have the peace of mind of Garmin being a big company standing behind it if you have any issues.

The previous Garmin Vectors were based around Exustar pedal bodies but these are a completely new design, that are lighter, have different bearings, along with completely new internals. They work with standard Look Keo cleats too – make it a particularly easy switch to anyone riding with those already.

For connectivity there is now Bluetooth Smart as well as ANT+ and it’s possible to run firmware updates via your phone or a Garmin Edge. ANT+ connectivity is what most people will use for now – just using Bluetooth for software updates as there are issues with transmitting certain types of data over Bluetooth as there isn’t an agreed standard for doing this yet. However, having both protocols built in enhances your future options.

The batteries are inside the pedal body and are accessible via an Allen Key/Hex Wrench. The battery life has dropped a bit from the earlier Vector models from 150 to 120 hours. That’s still quite a lot of riding for most of us. 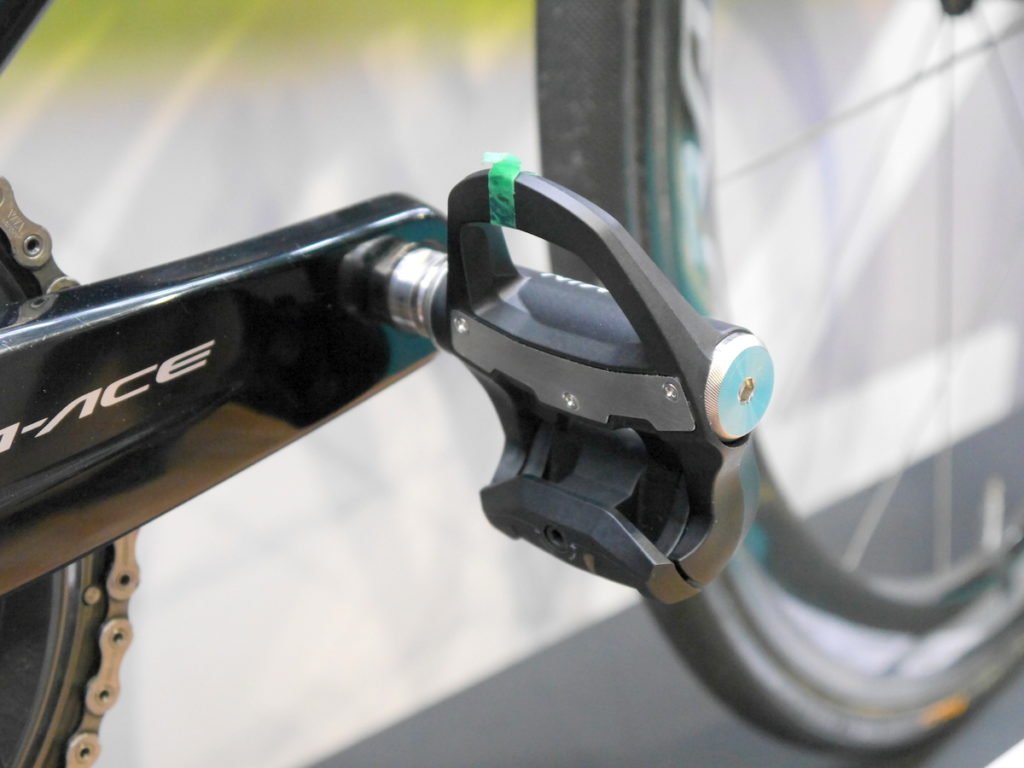 The Vector 3 can also provide a load of pedalling dynamics data as long as you’re running the dual sided version (this is called Cycling Dynamics on the Garmin site). There is an option to start with a Vector 3S, where the S stands for single sided (with an upgrade path to a pair later). In UK pricing the Garmin Vector 3 costs £850 for the pair and will be available sometime in the next month. The single sided Vector 3S will cost £500.

I think this is a really interesting new product and to me represents the Vector coming of age as a versatile and quality power meter.